Friday was a good sunny day, though a cold wind in exposed places on the fells took the edge off an otherwise perfect late March day. I gave six hours between Harrisend and Hawthornthwaite west and east.

On Harrisend, my hopes for today were realised when I found 5 Stonechat, seen as two pairs and included a male seen by Grisedale Bridge, also notable was at least 40 Meadow Pipit seen/heard/and some entertaining with their parachuting fall, 3 Wren were heard only, with 2 Reed Bunting and 2 Red Grouse also seen. 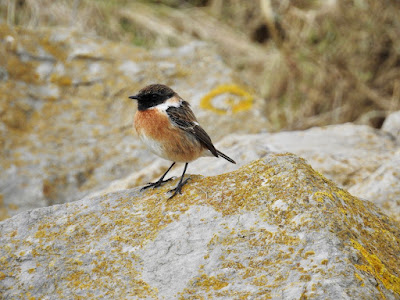 Thanks to Dinesh for the excellent male Stonechat, a little gem, as is the image for which I have sought no permission to copy. But if Dinesh wants it removed I'm sure he will let me know.

You have to be the Queen of England, or perhaps in this case the Duke of Worstminster, to get planning permission to build these abominable grit roads to the very top of these fells in Bowland. This vast AONB is littered with these roads, all built for the convenience of gamekeepers and shooters  - well what else - to get them to their respective butts.
Posted by Pete Woodruff at 11:58

Harrisend Fell - looking east, looks fabulous, Pete, in complete contrast to Hawthornthwaite Fell east side, which seems to have been turned into an absolute mess and ecological disaster by the landowner. Tragic!

Spot on both counts. Harrisend is indeed fabulous, as is Hawthornthwaite grit roads aside. I'll refrain from further comments Richard.

Keep week and keep safe until we get the other side of the plague. 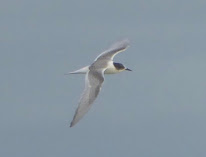 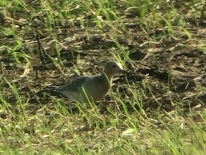 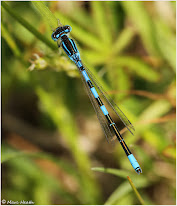