More Black Redstart....because the bird has been featured once before on Birds2blog, but this is a bit of history. 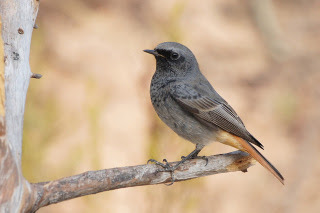 It seems that the BR having bred for so long unsuspected within 10 miles of Central London, it is likely that this was the origin of the birds which appeared at South Kensington in 1927, and in various parts of Inner London in increasing numbers from 1936 onwards.

It has long been a scarce breeding bird in England and the first breeding record in our area of Lancashire and North Merseyside was confirmed in 1977 when two or three pairs bred at the docks in Liverpool. Many of the breeding records are of birds nesting in inner cities in places like the crevices of mainly industrial complex buildings, and their preference to forage in open spaces, open areas around power stations are also preferences for breeding BR's, but these are areas prone to much disturbance. A female BR found with a recently fledged young was taken as proof of breeding in my home town of Lancaster in North Lancashire in 1991. I  myself have been rewarded by finding two BR in recent years, one at Fluke Hall on 24 March 2005, and another at Cockersands on 9 November 2009. 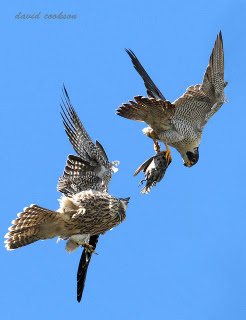 Well, if I've seen any photographs recently to qualify for 'Pic of 2012' I just dumped'em 'cos this is as good as they come. A dramatic and brilliant image of the adult Peregrine Falcon about to have prey taken from its talons by the juvenile. As Tina Turner sang 'Simply The Best'....thanks DC. 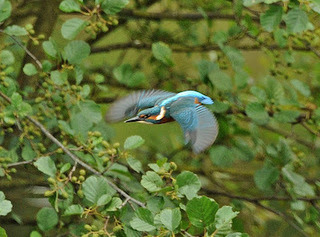 Another brilliant image, this of the Kingfisher, not an easy bird to come across, and certainly not an easy bird to photograph in flight like this one, it needs patience and skill to capture pictures like this. It is also interesting to note how this birds tail appears dipped in flight, or is this some kind of photographic illusion, certainly something I've never seen before....Great image BR. 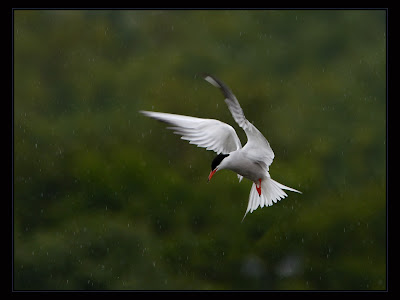 And the Common Tern, currently in the news at Preston Dock. For personal interest I'm hoping in due course we may hear about these birds here and how - if at all - they may have been affected by the Preston Guild celebrations at/in the dock....Another great image PG.

Thanks to DC/BR/PG for the photographs.
Posted by Pete Woodruff at 19:48

The Peregrine image is sensational.

Sensational....a good choice of word to describe this image Paul. I just love seeing other peoples photography - particularly birds - of any quality.