There are a few issues around Conder Pool that need addressing, for the time being, I'd like to highlight  two of them. 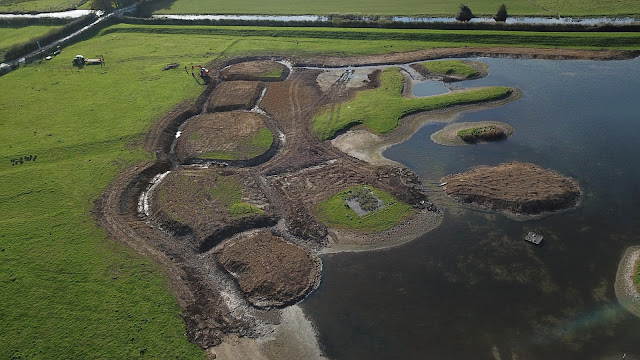 Conder Pool had a facelift in 2018, and the powers that be are again working towards better management on Conder Pool.

Predation and water levels both need to be addressed, but I reckon the stumbling block on this, will be the lack of funding. Examples of the huge problems facing this, the sluice needs fixing and probably represents a cost of around £8k, add to this, a predator fence that will last many years hence, and the machinery needed for infilling and reprofiling the eroded pool, would probably end up with a bill for £40k....I'm not holding my breath here, and to be honest I don't think anyone else will be either. 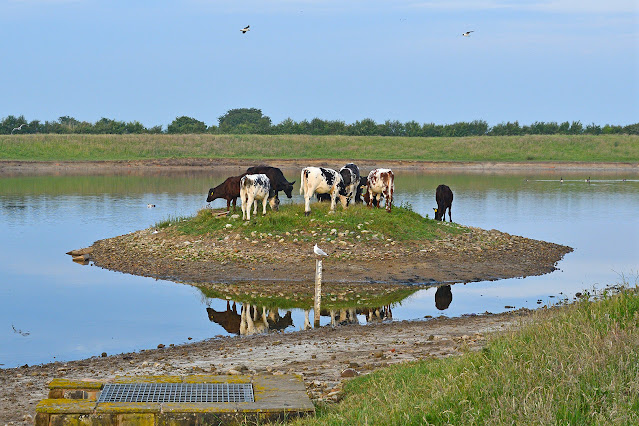 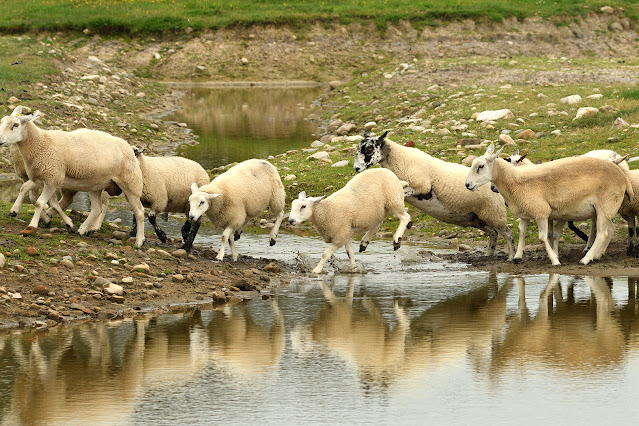 With stock trampling and disturbing nests during the breeding season. The agreement needs to be, that all livestock is kept off the area at least between mid-April and mid-June to avoid these problems. It seems to me, keeping to these dates re grazing, is about all the management for Conder Pool is able to do for the near future, staff and resources appear to prevent anything beyond that. 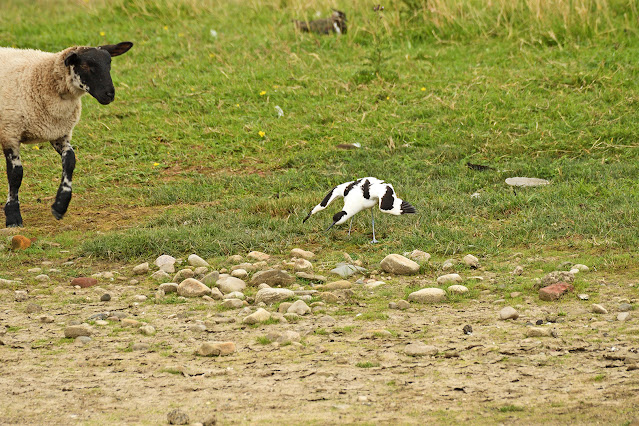 This distressed Avocet is a good example of disturbance and says it all about last years breeders on Conder Pool, some of which included....two pairs of Common Tern, two pairs of Avocet, one young from three Oystercatcher survived, and three Black-headed Gull were all casualties.

There's currently something like 20 tons of manure dumped on Conder Pool, clearly not acceptable, and having detrimental impacts on water quality not only on the pool, but the wider Lune Estuary.

I was chuffed to hear news of c.2,500 Black-tailed Godwit on Conder Pool yesterday 13 March, including a ringed bird.

Three Mute Swans have been reported dead on Conder Pool recently, it's my understanding, these swans are to be recovered for testing.

There have been a few cases of Avian Flu reported recently, involving Pink-footed Geese and migrant swans in Lancashire, and several other species elsewhere in England. This reminded me of the occurrence of 12 Mute Swans I found dead in the Conder/Cockersand area over a period of three weeks in February 2015.

I got heavily involved in this event, eventually meeting with someone collecting the corpses on behalf of DEFRA, and making the request to be kept up to date on the results of the autopsies on these birds to be carried out at Penrith. I was disappointed not to have ever reached anything conclusive about this, and the loss of twelve beautiful Mute Swans in such a small area ended shrouded in mystery.

I hope that those Conder Pool problems can be resolved, Pete. Also disappointing to hear that you never got a response from DEFRA about the 2015 Swan problem. Fingers are crossed that the current Mute Swan situation doesn't escalate there.

With my very best wishes - - - Richard

Thank You Ana, the eternal problem Man & Nature. Happy Week to you too. 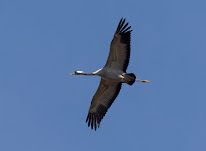