I have given over my header to Geraldine Stockdale, to feature the excellent image of the Skylark....Thank you Geraldine, this is much appreciated.

I was in the good company of Ian on Thursday, and gained a couple of hours therapy in Holme Wood, albeit from a birding point of view, the theme of the day seemed to be 'that's another one that got away', with lots of movement seen in and around the fully leaved canopy, but ended in birds disappearing from view.

But the air was full of woodland birdsong, including multiple Chiffchaff, Willow Warbler, and Blackcap a male of which gave good if brief views. 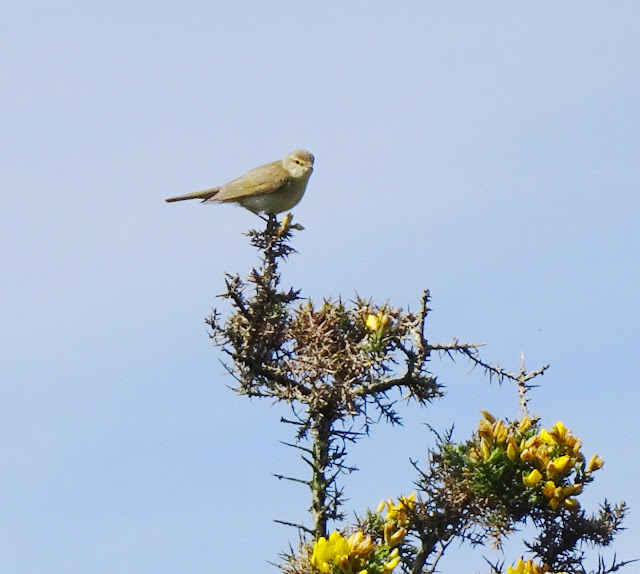 I reckon this Willow Warbler escaped the talons of a Sparrowhawk, which flew like a rocket within a few metres of me at waist level, and disappeared into the depths of the gorse bush. I took this photo of the Willow Warbler about 10 seconds later, when it went to perch atop of the gorse.

A Cuckoo called unseen, but sounded to come from the moorland edge east of Grisedale Bridge.

On the way back to Lancaster, we called in to Birk Bank, to find Red Grouse with at least 9 chicks. And at the bog, with the weather being reasonable, there was a mass emergence and 12 Large Red Damselflies were seen as six pairs coupled, also a Green Hairstreak and Holly Blue seen.

Birding....Never fails to produce at least a little interest and lots of therapy.

A Summary Of Conder News.

The latest on Conder Pool, is that the Little Ringed Plovers are a chick down from four to three. There have also been Avocet losses, but the site has been very productive so far, with 11 chicks on Conder Pool, and at least 7 on the River Conder, making a healthy number of 18 chicks in total so far to date.

Pete -
A couple of comprehensive and varied blogs, very enjoyable thanks.

Thanks for the Conder pool update haven't been able to get out lately.
Glad you found a Large Red Damselfly.

Thanks for this Ian. By the way, I had to mute the Red Grouse video, pity, because the breeze drowned out the adult calling to the chicks all the time.

A late visit, Pete, as Lindsay and I have been away on the Outer Hebrides. Sadly, Lindsay has come back with Covid.

As always, I very much enjoyed your video sequences, although I did have to go to the loo immediately after watching the first one!

Best wishes to you both - - - Richard 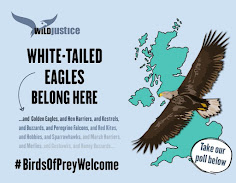 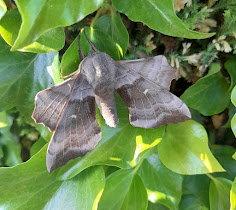