KT agreed we went on a twitch to Leighton Moss on Saturday, and, as opposed to the birder I heard telling another on the path to the Grisedale Hide, he'd had no sign of the bird in the time he spent in the hide, it was our lucky day as the Purple Heron came flying out of hiding within five minutes of our entering the hide, but within 60 seconds it became our unlucky day as a Grey Heron flew at the 'Purple One' which promptly flew back into the hiding from whence it came, never to be seen again....well not by us anyway. 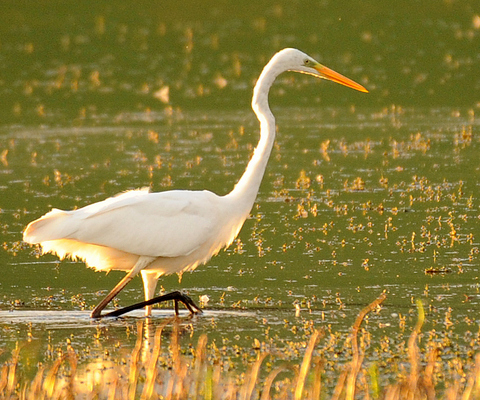 But we did have good views of a Great White Egret at the back of the pool, before paying a visit to the Allan Hide to see a Little Ringed Plover juvenile, a Common Sandpiper, 5 Black-tailed Godwit, and up to 550 Redshank.

I paid a brief visit to Heysham, but didn't have much in the way of rewards, with not a single Mediterranean Gull found on Red Nab or the outfalls, but a record count for me of up to 175 Cormorant on the old wooden jetty.

Butterflies on Buddleia in the Nature Park, 2 Painted Lady, 2 Red Admiral, 2 Peacock, and 2 Small Tortoiseshell. On the pool, a male Black-tailed Skimmer, and a Gatekeeper nearby.

Back at Heysham again yesterday, I found 13 Mediterranean Gull on Red Nab, seen as 10 adult, 2 near adult, and a juvenile, the moulting Little Gull was on Stage Two outfall.

Conder Pool produced a peak count of 11 Little Grebe, and it was also good to see the female and four young Tufted Duck surviving and still heading for the first successful breeding record of the species on Conder Pool. Two Common Sandpiper and a Grey Wagtail were in the creeks, and 6 Speckled Wood were on the coastal path.
Posted by Pete Woodruff at 10:26