The Brent Geese made a return to Heysham on 7 January when the first sighting was of 17 seen off Knowleys Road, they were feeding in an area they have returned to for a third winter. By Monday the number had risen to 26 Brent Geese at Heysham....Clik the piks. 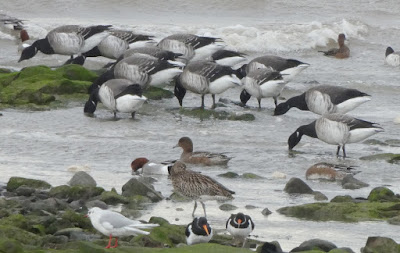 I was keen to see if the birds were still present yesterday, and as I was in the area I decided to go to Knowleys Road to find 6 Brent Geese on the incoming tide off the children's play area. 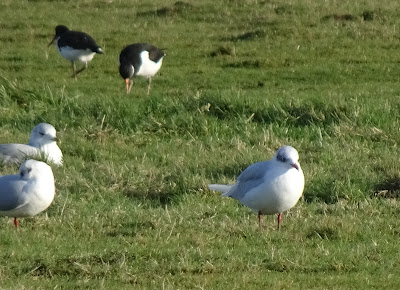 A Mediterranean Gull was also seen from this viewpoint, initially on the shore, then went on a nearby inland field.

Thanks to Malcolm for the use of his image of the Brent Geese, much appreciated.
Posted by Pete Woodruff at 16:30

Not just Brents but pale bellied at that. A scarce bird in Kent. It's been a few years since I saw one of them.

About the Starling ... The most common species are usually the most neglected ... Although I understand that it suffers a great decline in the United Kingdom ... It's a shame ... Thank you very much for your comment and happy weekend.. 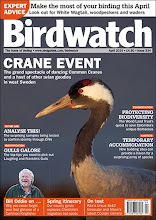 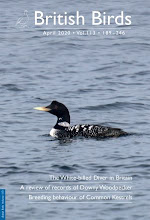