I was otherwise occupied over the weekend, and my birding time limited yet again. But I was determined to keep an eye on the Lune Estuary, only managing a couple of hours to do so.

On Conder Pool, three attempts to count resulted in 15 Little Grebe, with 8 Greenshank present. In the creeks, 3 Common Sandpiper were seen together and 3 Goosander. On the Lune Estuary, an adult Mediterranean Gull, 3 Greenshank, and 120 Curlew. The noticeably large bulk of an adult Peregrine Falcon was on a huge washed up tree trunk on Colloway Marsh surveying the landscape. 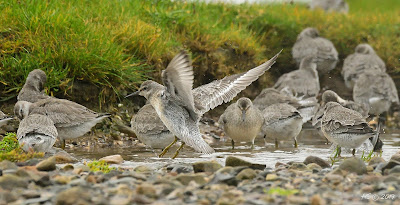 Howard Stockdale was in touch to tell me he recorded up to 1,000 Knot on Plover Scar at high tide at Cockersand last Wednesday, an exceptional number here, and on the same day as my lone bird at Glasson Dock, with the same irregular if not scarce status at these locations on the estuary.

The last monthly peak count for the Lune Estuary in September that I could find was of just 114 Knot, though the Lune Estuary holds the bulk of the population, it has shown a continuing decline over recent years.....Thanks for the excellent images Howard including the header - there's actually a Turnstone amongst the Knot if anyone likes a little challenge - much appreciated.
Posted by Pete Woodruff at 10:57 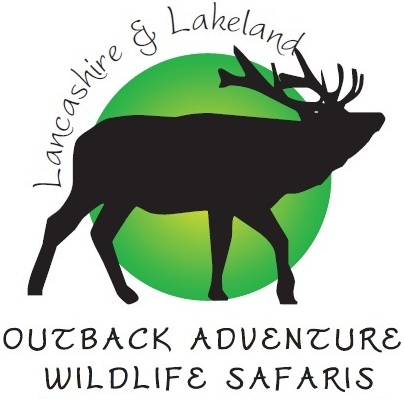 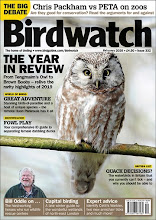 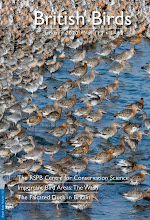 JANUARY ISSUE OUT NOW ON SUBSCRIPTION