On a personal level and from a birding perspective, with talk of 2012 being the wettest year since records began, and 'other things' overwhelming me to make my birding days at an absolute minimum, this year will go down in my history book as being by far the worst since the day I discovered the difference between a Wren and a Golden Eagle about 250 years ago and have been birding ever since. And so I have no particular interest in reviewing a year I'd rather sooner forget in birding terms.

But doing my daily trawl through the internet yesterday I came across several photographs which took my breath away, though nothing really new there as I find them all the time. It is for this reason I should look back at 2012, and instead of reviewing the birds I've barely had the chance to see/find, I should thank my lucky stars I found and got to know something like 24 excellent photographer/birders in the UK, America, Spain, and France who all willingly gave me permission to post their images on Birdsblog in order to enhance it no end. On ocassions I've been in touch with all of these people and they with me, some of whom have forwarded me stunning pictures unsolicited for which I'm truly grateful. But theres another side to this arrangement, and 'spyware' I have in place on my computer tells me that all these people in turn get some good numbers of visitors to their own websites by having had their photographs published on Birds2blog. So the set up here then is....we're all winners in the best possible way. 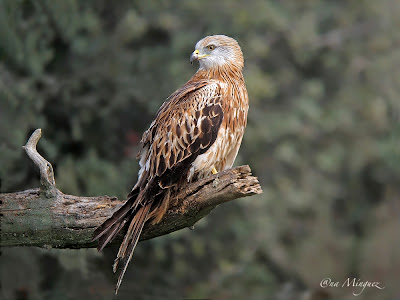 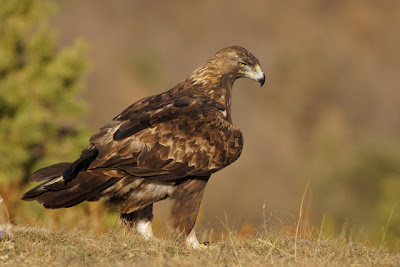 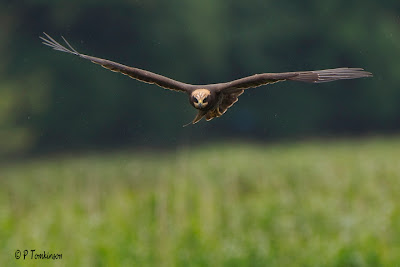 And finally, the third of these magnificent three, the brilliant juvenile Marsh Harrier with another thanks going to Phillip Tomkinson

I'D SOONER BE BIRDING....But the weather continues to have other ideas and I just have this feeling it could well be 2013 before I do. But one thing for sure, next year is going to be turn around year for me and its back to 'business as usual' as far as I'm concerned, I need the birds....watch me!
Posted by Pete Woodruff at 14:33

Happy New Year Pete, thanks for all your support this year on http://walksnwildlife.blogspot.co.uk/
looking forward to dropping in to Birds2Blog next year. Best Wishes.

Early Happy New Year wishes to you Pete. I know what you mean about the weather - not very inspiring is it? If we get some sunlight in the New Year I'll be hoping for a local Snow Goose for starters.
All the best for 2013.
Colin

Happy and Healthy New Year to you and your family Peter.That header image is out of this world.

A very happy new year Peter,always look forward to your blog,keep up the good work!!!!!!!!

Pete.All the very best to you for next year..hope you fill that notebook with many exciting records. Look forward to your " Daily Blog " and many thanks for including many of my images this year..Take care.

Happy New Year to you all.