....though definitely not everywhere, but I was back at Conder Green again on Friday to be concerned that despite a thirty minute watch I had no sight nor sound of any Avocet.

So....having made notes at Conder Pool of 5 Little Grebe, at least 170 Lapwing, a single Black-tailed Godwit, and 3 Little Egret which were in the area I had been seeing Avocet for week's, I went off to find 6 Common Sandpiper down the Conder channel, and 4 Gatekeeper along the coastal path. As I approached Conder Pool on my return I heard the call, got to the viewing platform, and soon saw the adult Avocet in the air and seeing off some unwanted company whilst the young bird was happily feeding away....Phew!

A female Tufted Duck and four ducklings on Conder Pool were a sorry little sight as this small duck may well have initially had up to twelve young - certainly more than four - and I see reports of just three chicks seen yesterday.

An adult Mediterranean Gull was with a few hundred gulls on the Lune Estuary at Glasson Dock, and I saw an adult Common Tern carrying a fish in it's bill being harried by large gulls. As I see it this was evidence that young are still in the area, this bird would have eaten the fish immediately it caught it, but was carrying it to feed a young bird, in any event I don't think the Conder Pool young have yet dispersed too far from their natal site though I've not seen them nor seen any reports of anyone else doing so.

I decided Aldcliffe might be a good option for some butterflies as the sun put in an appearance and it was quite hot by mid-afternoon. Along the top path from Aldcliffe Hall Lane from where I found the flood deserted, a pristine Painted Lady seen, with 4 Meadow Brown, 3 Gatekeeper, 3 Speckled Wood, a Peacock, and up to 40 Large White seen. 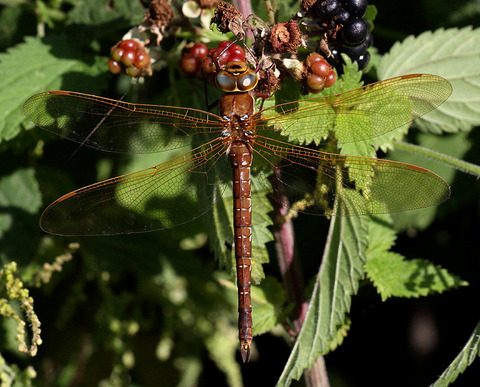 On Darter Pool I watched a Brown Hawker, easily identified by it's amber wings shimmering in the sunlight as it fluttered and glided over the pool, it was chased by another dragonfly which had me out of my depth unfortunately, but it's aggressive behaviour towards the Brown Hawker in a strong fast flight, and some colouration noted had me suppose perhaps a Common Hawker. 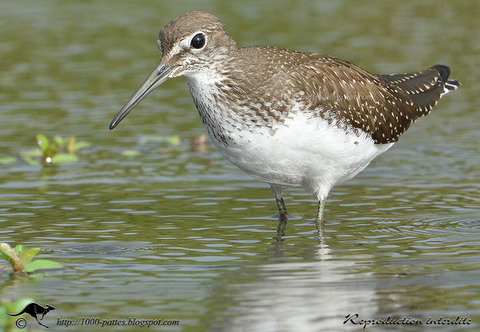 Two Green Sandpiper were on the Wildfowler's Pool, and a Little Grebe was the only bird of note on Freeman's Pool, with a Willow Warbler, a few Goldfinch, and a small number of Swallow and House Martin over.

Thanks to Richard/Marc/Noushka for their respective photographs, appreciated as always.
Posted by Pete Woodruff at 11:01

Nice write up Pete and good to see the Avocet is still doing well.

Marc/Bob....Always appreciate your comments, thanks.

Delighted to hear that the young Avocet is coming along nicely, Pete, and that the evidence is that the tern chick is also still around.

Thank you for using one of my images - always appreciated!

Ana....Thank you. I thought you was somewhere in the Pyrenees.

Richard....Yes, two excellent records for a small pool, and I'm returning the thanks for the Whitethroat image, brilliant.